Tommie Lo, the Founder and Chief Executive Officer of Preface 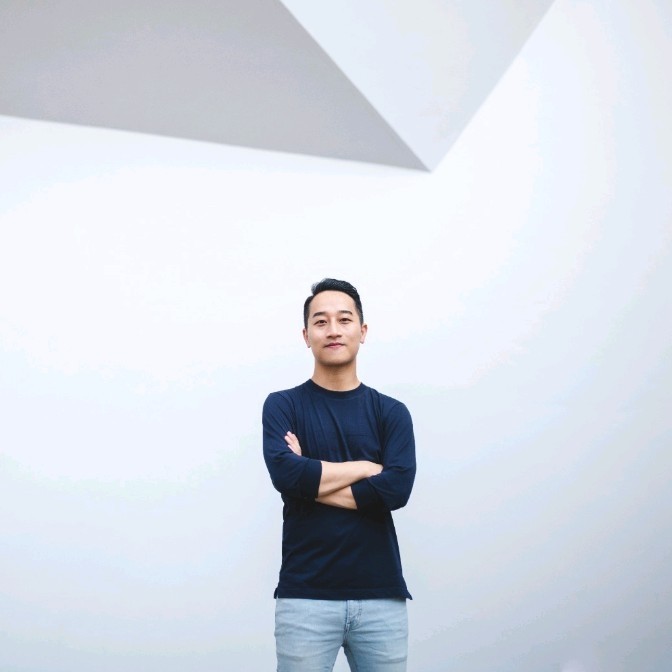 “Make your own life story fruitful, so it would be a lesson for others simply by telling your life story.”

Tommie Lo is the Founder and Chief Executive Officer of Preface. Preface is not just a coffee shop, it's an edutainment company where you can learn coding from the top engineers in the world.

Tommie diversely developed his dreams. He was a sportsman representing Hong Kong Football Team, but he was an Arts student at Queen's College; he was accepted by History and Literature of HKU, but he studied for his Bachelor's degree in Economics and Mathematics at UCLA. With an undeclared major, his curriculum for the first 2 years was in general education. Smaller pressure of narrowing his career gave him more time to think and explore his real desires. At that time, he learnt different skills without any pressure. He was a part-time photographer on the North Campus while working as a part-time barista, with a whiteboard packed with theories and heated debate all day. After graduation, Tommie worked in Morgan Stanley, but experienced the financial crisis in 2008 after 6 months; worked in Milken Institute, a think tank of the Obama campaign, but after Obama was elected, which means he couldn't go to the White House; studied his PhD degree in Economics of LSE, trying to be an Economics professor, but he dropped out to be an entrepreneur. Owing to destiny, maybe only a kind of mission's calling, Tommie has changed in his dream over and over again, however, he can still find his place to light up the society.

“A very smart and visionary guy with a lot of interesting and great personal stories. I love how he acted on what he believes in. His courage in breaking his comfort zone is indeed admirable and I should learn about it. There are a lot of ideas going through my mind, but I always give myself reasons not to do them, e.g., it involves huge risks, the future would be very uncertain, I could just get a job that has a stable income, etc. Tommie graduated with flying colours in some of the best schools in the world, but he didn’t settle for the traditional path. This does encourage me to imagine more and try to actualize those ideas. #passion #fearlessness”

“Tommie shared a very interesting life journey! Starting from his education to creating Preface. I remember when he told us the story about the transition to Preface from his previous startup (tutoring) and it was because he wants to do something big (inspires me to dream big and to create something scalable, solving problems on a larger scale). I also love his response when I asked about how to increase the brand awareness – and he said that the coffee shop itself is what initially attracted people to come and eventually go into the program. This proves that these days, we need to come up with unique ideas/approaches on how to attract people (soft-selling) and try to combine different elements (like what he did – combining experience, which is the coffee shop, with the tech education program). Tommie is the type of hustler that always try to create something wherever he is (became a part-time photographer when he was in UCLA, do tutoring, and did other things as well before establishing his startup) and this also inspires me to do the same thing. No matter where we are, we can always create impacts in different ways and create opportunities like what he did. He has that #resilience and #grit – which is essential to becoming a successful entrepreneur!”

Find out more about the visual record of this class on MIRO:

Read more on how student think after the session: Julian Law, Co-Founder of Jervois One
#community#fearlessness#passion
1 2 3 … 8 Next »